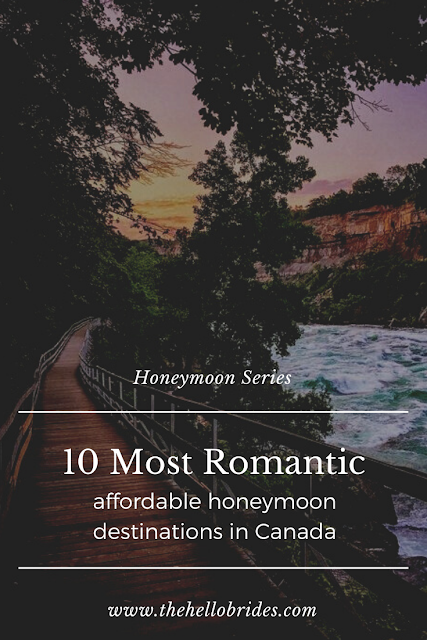 Romantic places in Canada range from cosmopolitan cities to tiny, out-of-the-way towns, and larger-than-life natural wonders. Much of Canada's romance derives from the country and its geography itself, which is abundant in lakes, forests, mountains, and ocean. 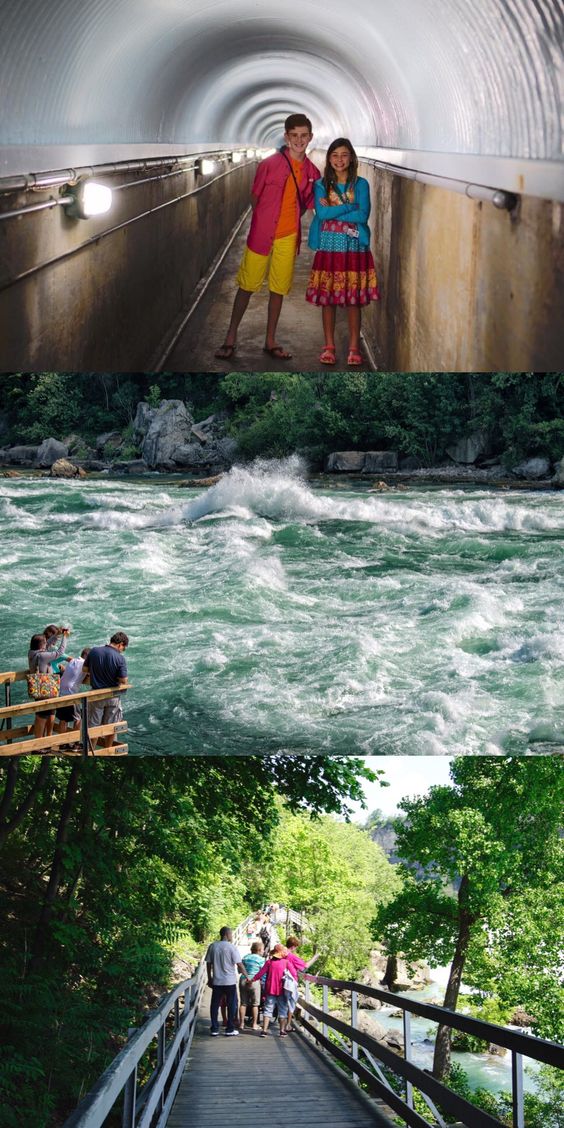 Niagara Falls, Canada, is probably best known as a honeymoon destination, having attracted millions of couples since the early 19th century. Historically, this town has been a bit of a shabby tourist town, but its reputation has improved. A new casino and performance venue in 2004 and some decent restaurants that followed brought a sophistication to Niagara.

Nevertheless, Niagara Falls is more a hokey kind of romantic, with many hotels catering to couples by way of in-room whirlpool tubs, "theme" rooms, and other playful offerings. The party in this town goes all night in large part due to two 24-hour casinos.

2. Niagara On The Lake 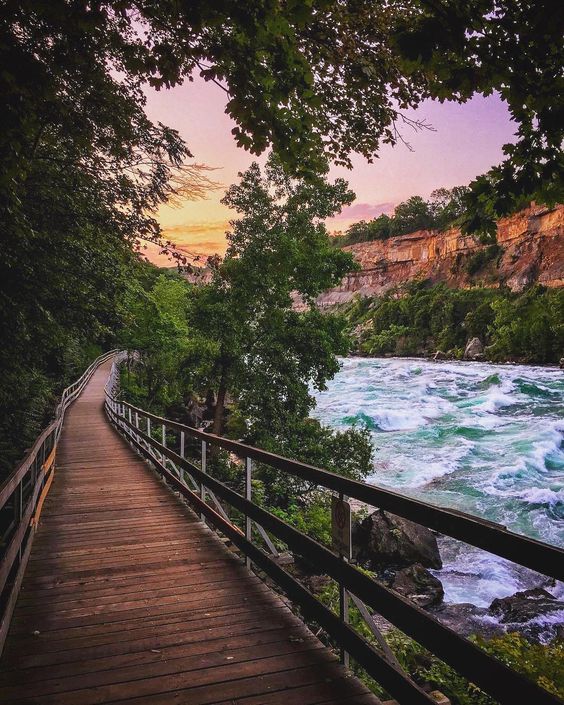 For as much as Niagara Falls is touristy and tacky, Niagara-on-the-Lake is charming and quaint. This historic town is a 15 minute drive from Niagara Falls and is famous for the annual ​Shaw Festival—one of the world's premier theatre festivals.

Much of the town's architecture has been restored and Niagara-on-the-Lake has a plethora of charming bed and breakfasts and boutique hotels. 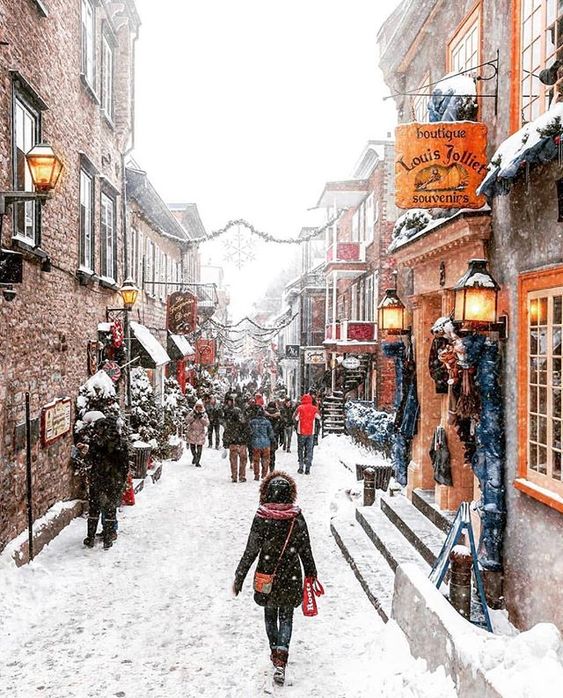 Quebec City is about as romantic a city as you'll find anywhere in the world. This provincial capital is steeped in history and European in style, with cobblestone streets, intimate cafes, and architecture dating back to the 17th century.

Of course, the fact that people speak French only adds to the romance of the town. Try Le Saint Amour restaurant for dinner and a waterside stroll in the Old City afterwards. 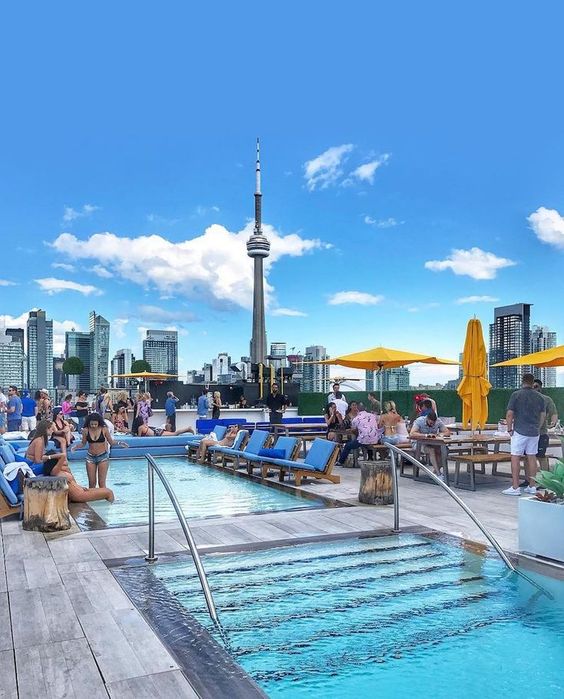 In the same way that New York City and Chicago offer big-city romance to vacationing couples, so too does Toronto. A large, bustling, metropolitan city, Toronto boasts romantic restaurants like Joso's or Sotto Sotto, luxury hotels, a waterside location, and is right up there with London and NYC in terms of top-notch theatre and live shows. 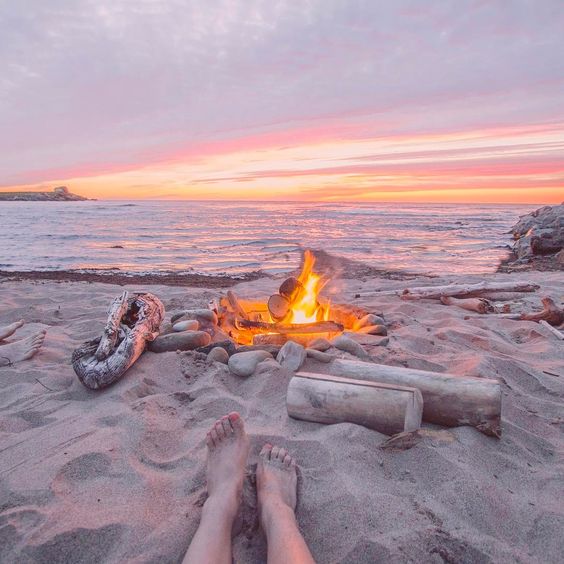 Escaping the busy life of the city can also inspire romance, and Cape Breton's quiet way of life and dramatic landscapes will whisk you and your partner away. A part of Nova Scotia, Cape Breton has a distinct identity and is best known for its Celtic heritage, which visitors may experience through the music, food, and charm of the people. Cape Breton is also home to one of the world's most beautiful drives: the Cabot Trail, which is particularly stunning in autumn when the leaves change color. Many visitors also come for the lobster, which is available at reasonable prices year-round. To up the romance factor, book a room at the Keltic Lodge, an elegant and historic resort in Ingonish Beach just off the Cabot Trail. 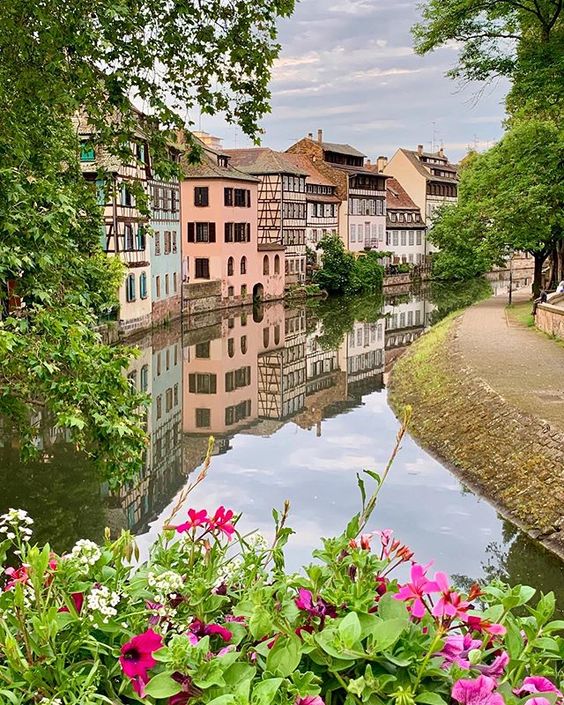 Montreal is a thriving, metropolitan city with culture, fine dining, romantic hotels, and restaurants. Add to that the charm of waterside Old Montreal, where the architecture dates as far back as the 17th century and the streets are made of cobblestone, and you have a city ripe for romance.

Ideas to spark romance include checking into the famous John & Yoko suite where the couple staged their bed-in for peace, or choose a boutique hotel in Old Montreal, dining at one of Montreal's most romantic restaurants, or a walking up Mount Royal at dusk to enjoy a view of the city. 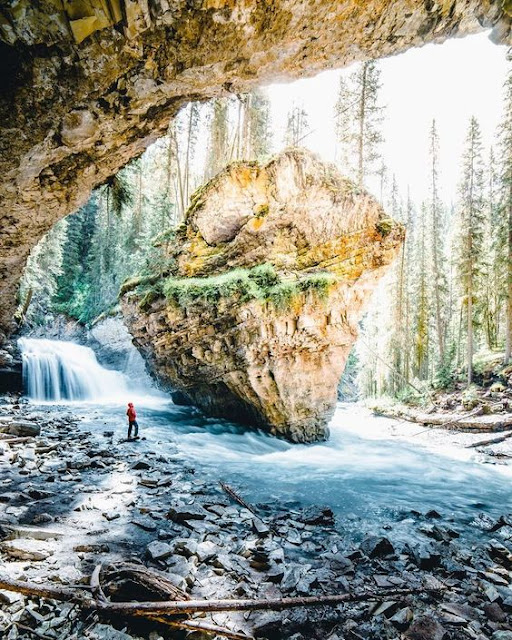 Whether you're ​in the Banff hot springs overlooking alpine scenery, hitting the slopes, or snuggled under a blanket being towed in a dogsled, Banff serves up romance year-round. This Alberta destination is a charming town nestled in the Canadian Rockies, less than an hour from Calgary. Visitors can choose from a range of accommodation, including the world-famous Fairmont Banff Springs Hotel and neighboring Fairmont Chateau Lake Louise.' 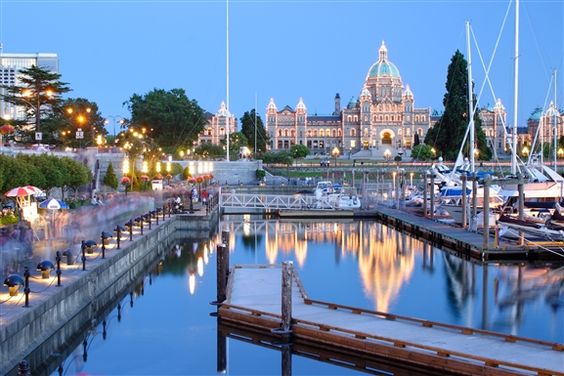 Sitting off the coast of British Columbia, Vancouver Island is home to the province's capital city of Victoria and features dozens of romantic inlets, coves, harbors, and bays with incredible vistas of the Pacific Ocean and romantic lodges, resorts, and rentals. The island is home to one of Canada's most famously romantic inns, The Wickaninnish, where every room has an ocean view and a fireplace. In addition, the Sooke Harbour House has been hailed as one of the country's finest restaurants. 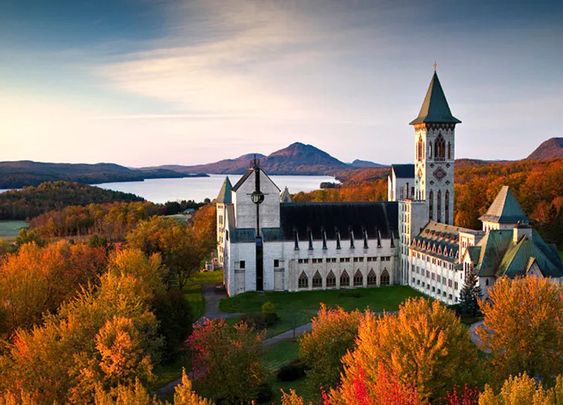 The Eastern Townships is region in southeastern Quebec popular with American travelers and local Montrealers looking for a weekend getaway. Apart from the stunning colors in the fall, this region of Quebec offers visitors a glimpse back into the 18th and 19th centuries with well-preserved, picturesque towns boasting traditional architecture in the churches, homes, round barns, covered bridges, and more. For a romantic and sumptuous stay in a stately manor, book a room at Manoir Hovey. 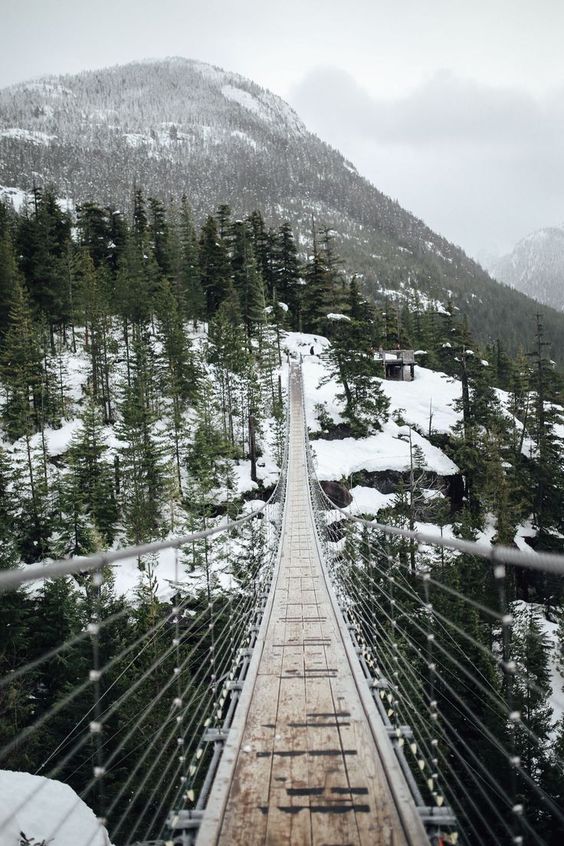 Whistler is consistently hailed as one of the world's best ski destinations, and​ a fine choice for couples, adventure-seeking or not. This resort town is about a two-hour drive away from Vancouver along one of the most scenic drives you'll ever take: The Sea to Sky Highway. Year-round, Whistler offers visitors fine food, spas, and plenty of opportunity for activity, all in a breathtaking, majestic locale.